Who will finish with the lowest rep?

Having won the rap battle by default, the doc is free for his next battle. But who will emerge victorious?

1. Dr's 5 "ahead" of Swift atm, this will be taken off. (ie. it's the most neg's from this point forward)
2. Competition ends at midnight on the last league game of the season!
3. No biting, no hair pulling, below the belt stuff - allowed! 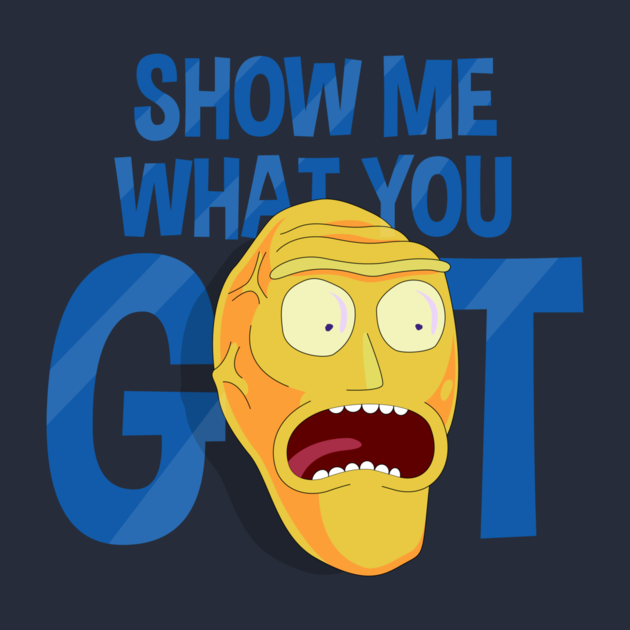 Message reputation : 20% (5 votes)
lol only reason my rep is so low because some sad fuck decided to neg all of my posts. idk who the hell would go through all my posts and neg all of em lmao

Do the right thing gents and neg Doc for charity, MSF will tank you in the end if he wins.

I fear this is the one and only thing in life that you cannot fail in Doc!

then ren should've been banned ages ago, me and 1 other member I cnt say, took him to -100 b4 he was admin