Message reputation : 50% (6 votes)
As you may or may not know, Sheepshaggers were defeated 6-0 against Deja on Matchday 7. It was a horrific game for sheeps. Our tactics failed and we resembled a herd of lost sheep, lost and without purpose, thus I feel as though we owe the community an apology. This sort of goal difference should not be happening in Divison One of PremierHax.
Even though there is only one divison..

The great name of Sheepshaggers has been smeared with dirt.
Dirt is the home of lowly lifeforms such as cm punk and those alike, therefore we take full offense to this vile act which has been placed upon us; placed upon our name!!
As a result of this, I am happy to announce that after minutes of losing wevowed to not lose a single game until the end of the season.

Our great leader B4DA55 said something really inspiring to me in a PM after the game, but sadly I have forgotten his wise words, full of wisdom and wiseness. He is truly a man most wise.

Alas, shame be to us who were defeated in such a manner. I would like to point out that we were all playing chess at the same time, so our minds were not focused 100% on the game, but in the future we will not do such a heavy task as play chess simultaneously.

Once again, we are sorry.

Glory be to sheeps!

p.s. deja if u feel sorry for us and want a rematch pm me 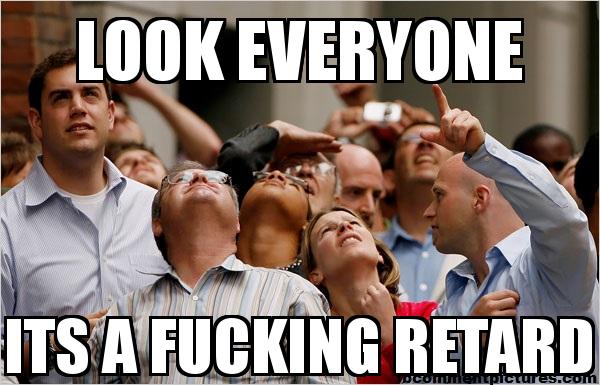 Not ur shit again

but you had the portugese guy 'dark' ?

uve been playing for 6 yrs and ur still shit

@Yawn wrote:but you had the portugese guy 'dark' ?

mdr it wasnt the portugeese one

Message reputation : 50% (2 votes)
oi oi when did they implement reputation into this league?!!
tanz and mani gonna start rep war

Message reputation : 50% (2 votes)
it'd be much better if you can see WHO decreased ur rep