Verdict of this game

Message reputation : 60% (5 votes)
Aight I know this will make me seem like a sore loser, but I'm doing it anyway as its really been bugging our team, mostly the ones who played the game.

The game which happened today vs Can't Score was like we were trying to record a stop-motion promo for premhax, it was awful.

Now, let me go step by step as to the reasons why we feel we've been shat on by Can't Score. This is by no means an attack on them but a point of view from our end of things, even though you guys saw it on stream.. Maybe.

Lets start off with possession. In the early game up until half time, no one could deny the pressure we had on Can't Score. An early goal chance from kick off started things up and it was really just a game that was with our momentum. Now here comes the tricky part, giggs was lagging and as such they paused for his sake, to which we agreed for them to do so, it was only one time right?
.. Ur foKKkIN wrong ya durty dishwasher it happened about 40 times man during the course of the match.

I know some of you may be like "but doc he lagged, there is nothing to do but pause lmfao xd lol harhar" well fuck you man, what happened to the pause when you have possession rule? ..there is a rule like that somewhere right? It became an absolute p button abuse ceremony. They paused DURiNNNgGgG our AtTTack man, the part where we are about to score and stuff, yeeeeeeeee that kind of attack, pass pass shoot

Anyways, all im saying is that those pauses literally killed our adrenaline and focus ANND slowed things down for them which is a good recipe for the defending side. You think we would score vs mlfaijati when things have slowed down that much? Absolutely bonkers u r m8

If that was all it was id take the L and be on my way but NOOoOO man there is more, omds there's more i swr down.
Come closer
Aight lemme tell u.

so after dat i go in goal in the second half ye and abi goes forward to fk MLF up and guess wot FAM, he does! oh wot a goal it was too, not rly, but a goal nevertheless, so the score is 1-1, but then ye we score againnn and they claim lag, ah no prob boss, take the FP, we decide not to count it so score is still 1-1... whats the worst that could happen?

U ever seen them movies when they say that line and the worst possible outcome happens? This game WAS that movie man. They scored again (using splat) making it 2-1.
We kept our cool and that which paid off cus abi carried and got another goal by jukinnnnng MLF to Jupiter and back, but whats this? he lagged again? Fair enough he provided a screenshot of the spike but his ping was like 78 when we scored so he could've just opened a few tabs to get a spike and shown it. Who knows?

AgAiNNn we give them the benefit of the doubt and say we wont count it, the score that would've been 3-2 to us was actually 2-1 to them at the moment, and of course we fk up one goal, making it a 3-1 lead to them, when the score would've been 3-3.

Now, after the game we r obviously buzzing and a lot of things r going thru our heads at the time but we ask Cant score to replay the game as it was full of interruptions and these lot have the nerve to refuse AFTER WE JUST GAVE U 2 GOAL FP FOR UR LAGGING PLAYERS MAN

Im not tilte . Just passsionate. This was my season 5 debut game ffs, anywho id like ur thoughts on this game

Too long didn't read voted score stands coz u wrote a whole bible.

Take the L? you're not Ricegum
loool

26 “In your anger do not sin” : Do not let the sun go down while you are still angry, 27 and do not give the devil a foothold. 28 Anyone who has been stealing must steal no longer, but must work, doing something useful with their own hands, that they may have something to share with those in need. 29 Do not let any unwholesome talk come out of your mouths, but only what is helpful for building others up according to their needs, that it may benefit those who listen. 30 And do not grieve the Holy Spirit of God, with whom you were sealed for the day of redemption. 31 Get rid of all bitterness, rage and anger, brawling and slander, along with every form of malice. 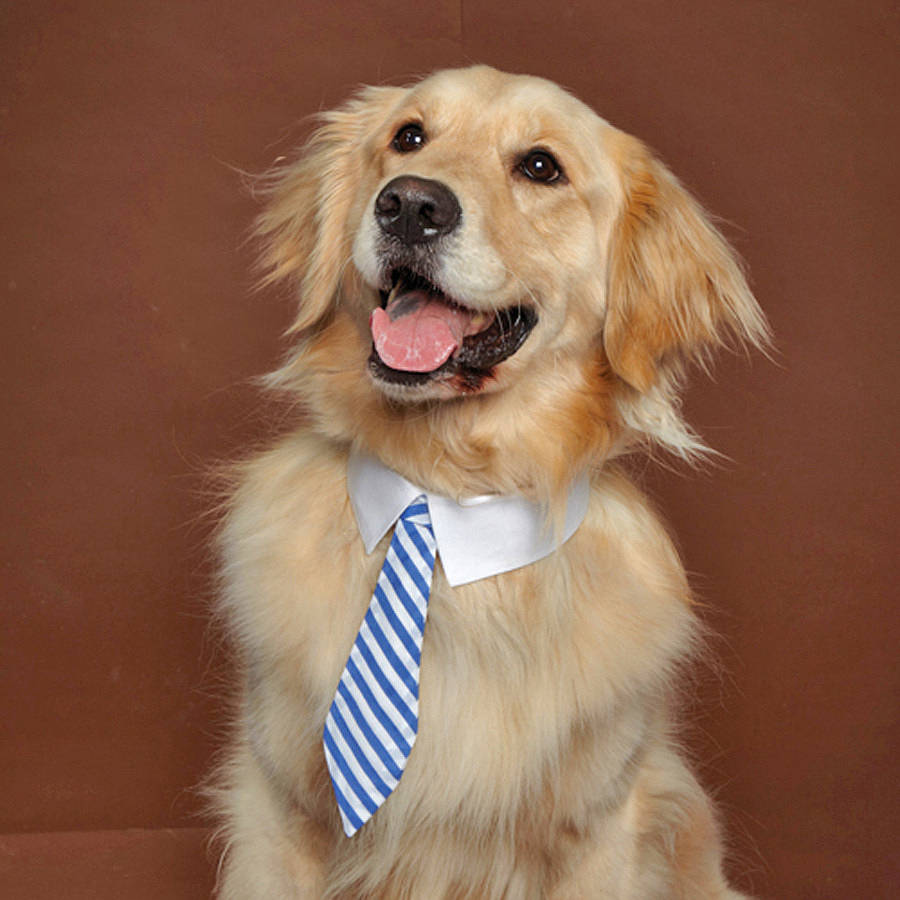 I say defloss to Can't Score ... mlf is obviously ddos'ing Giggs on purpose so his team can claim lag when they concede.

wait wot I wasnt playing and still bare pauses, no one can say this is just me now fking diks

i mean it does go both ways, giggs flying like harry potter for most of the 2nd half made it pretty hard for us to attack as well

@mlfaijati wrote:i mean it does go both ways, giggs flying like harry potter for most of the 2nd half made it pretty hard for us to attack as well

When we were attackin he was on stilts and cud barely move, but as soon as u lot start to attack, my man suddenly has pinpoint accuracy and manages to score the opener of the match.

He didn't just press x, he did that style thing where u move upward and smasssh it in while still going upwards. Those aren't moves a laggy person would try lmfao

@VENOM i7 wrote:bet no one's actually gna replay da fkn game even if its the most voted lmao

Because it's not up to the general public to decide perhaps?

@VENOM i7 wrote:bet no one's actually gna replay da fkn game even if its the most voted lmao

Because it's not up to the general public to decide perhaps?

We did not elect this admin team... we want a democratic league. Enough with this Stratrocracy, gonna hold a sit-in protest who's with me.

nah the reason I want the public to know is if savage armada are 3 points away from like 1st place at the end of the season, or cant score win by 3 points, u KNOW WHERE IT CAME FROMM

GIVE ME MY 4 GOALS REN U KNT