Hax is alright again so I'm making a 4v4 team for the new FM season. We already have a few players recruited and the backing of a few senior players in case you want proof that this isn't gonna be some meme team (srsly).

Basically this thread is an opportunity for anyone to show their interest. One of the primary aims of the team is to give decent UK players a chance, and the main core of the team will be UK based, but that doesn't mean foreigners are unwelcome. Here's what I'm looking for in my players:

- Good attitude. Self-explanatory really, I have no interest in playing with dickheads. We'll have to accept that we won't be great at the start and we'll need to put in a lot of practice to reach our desired levels and negative attitudes just won't help that. FM is a lot more competitive than Premhax and I don't want people who will quit after a few bad games.

- Can, or at least attempts to, pass as often as possible. I like playing a certain style of hax, where good passing is the number one objective. I like playing with players who are comfortable on the ball (including gks) and try and find team mates whenever possible, rather than just taking it to the corner. Obviously this is very difficult and very few are at a standard where it's possible to do this consistently but if you at least try to then you're ok with me.

- Fairly active. Obviously everyone has stuff in real life to deal with and so if you can't make every game that's fine. I'm more interested in being able to fs as much as possible. FM gamedays are Thursdays and Sundays.

I'm not guaranteeing anyone who shows interest a spot on the team but if you would like to play, I will consider you. The signups close at the start of June so we still have a while to go yet but I will be fsing in the weeks leading up to it. If you want to play with us just give me a message on TS or something and I'll be happy to trial you. Don't take it personally if I don't sign you though.

Message reputation : 100% (2 votes)
Nice one, look forward to playing against you lads

My cock was never in to begin with.

Message reputation : 100% (3 votes)
tt i'm not blackmailing you or anythin but if you join mani im gonna release ur nudes pics on an unsuspecting public

chuckleberry finn wrote:tt i'm not blackmailing you or anythin but if you don't join me im gonna kidnap your dog

too far. you touch his dog and you're messing with me punk

Message reputation : 100% (4 votes)
First Fergy's mother and now my dog you scum - there are words to describe lowlife like you - most of which would describe me pretty well also

Gonna get Sukhy to come over an slap yer dad...

Alright, the big question... what will the team be called?

@Groot wrote:Alright, the big question... what will the team be called? 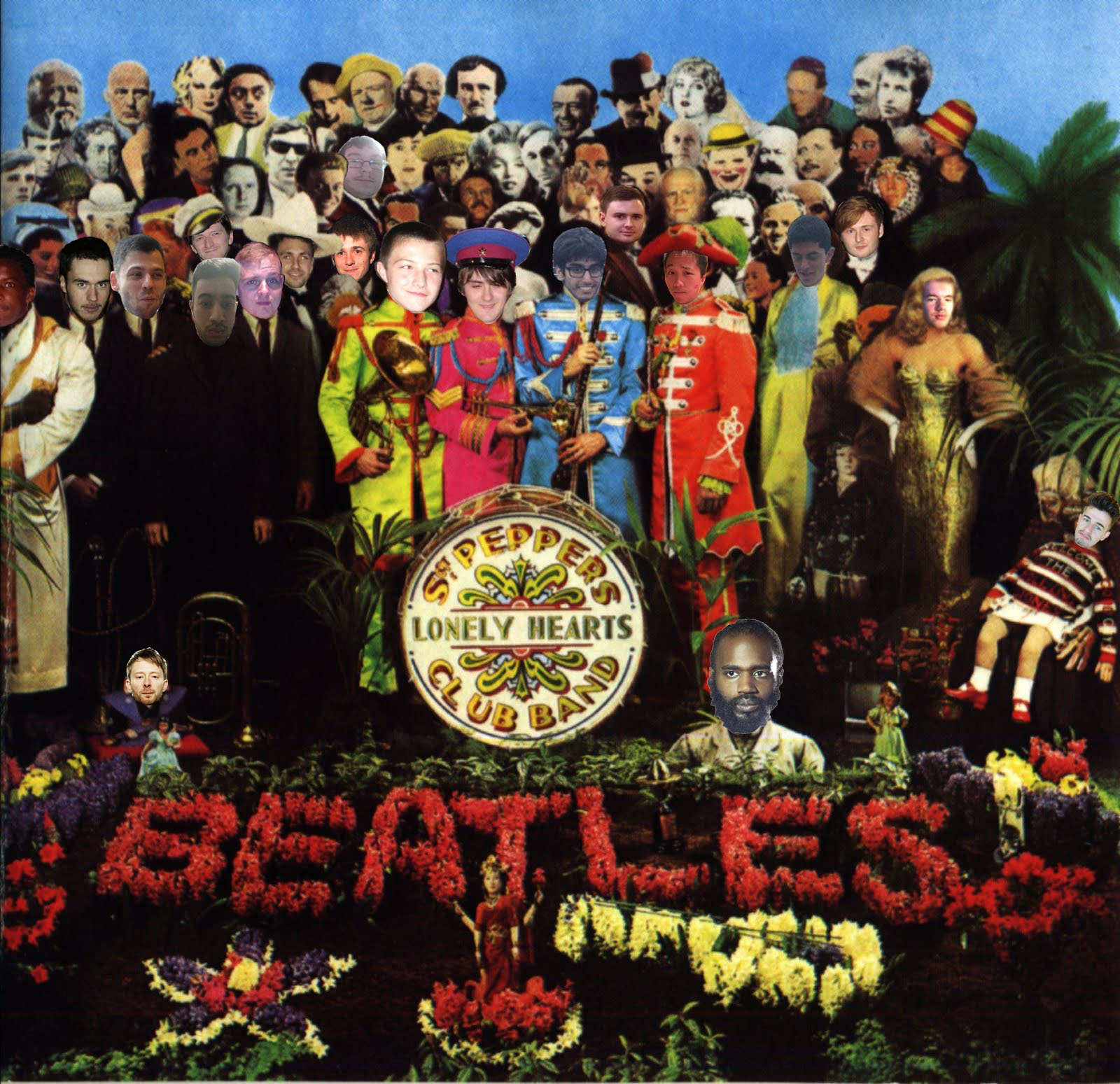