But yes, after 5 seasons it is time that the Can't Score franchise is laid to rest, unless Olof comes back and makes a HaxLeague team again or something

Surprising that the team that was pretty much 3 GK's + HCAFC almost went on to win the first ever title (with a little help from ogre) and it was only down to what was probably the most ridiculous team ever to have existed in Premhax that stopped us from becoming champions that at a certain point we thought was going to be a formality.

Spoiler:
<23:13:41> "Jai": it was always inevitable us winning the title, me and you are an unstoppable force of autism, gn

Then season 2 happened, which we don't talk about. Those who snaked me that season know who they are. After this I was going to disband the team there and then, as going from 2nd to last was pretty embarrassing but I decided to carry on. It was only at the last moment that Ren would be stolen from me so that he could create his own team, and so I pretended to be mad at him for bants. Season 3 was pretty much the low point of Premhax tbh, and even here people in my team went inactive (rip Fred, rip Lee) but luckily I managed to draft well in the later rounds, and so a team of myself and Giggs/Beninho/Q actually managed to come 3rd and were the only team to take points of what was the most dominant side ever to be seen in the league when we beat C3.

Then came Season 4, which was undoubtedly the height of the team as I managed to retain Giggs and Ben, but add aeRo, Element and Salamini to create what was also quite a ridiculous team to have come just from the draft. As I've said in the past this was one of my most favourite teams to play with, and we would only lose out on the title on the last day. This in addition to being the only side from Premhax to reach the group stage (and later the first knockout round) of the 3v3 CL was another proud moment.

Last and not least was this season, which was a fun experience as Giggs and I were joined by players who had less-than good campaigns in season 4 to being the champions of the Tanzim conference, including the 28 game unbeaten run carried from season 4. Alas, winning the title, as has been the tradition with the team was just out of our grasp when we lost to L8 in the semi finals of the playoffs.

But what can I say, it's been a pleasure leading this team for the past year or so in this league, and it is with a heavy heart that I'm bringing it to an end. Congratulations are in order for LGB this season as well, being the first team to win it while being unbeaten (I think anyway) and showing that UK hax does have some life left in it after all.

I swear every team mlf's on has disbanded, almost all disbanding with him on the lineup.
Evidently cursed, draft at your peril

why have you disbanded mlf you dickhead

Won't be active enough on gamedays due to uni (probably) and as Mad said, killing haxball teams is what I do.

RIP Cant Score, still one of the favourite logos I made

. Enjoyed my time there but sorry that I couldn't have been more active, when you work full time in front of a computer, you stop wanting to do it at home (+ internet problems) 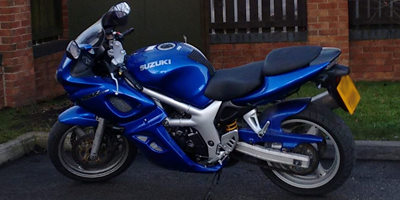 @Beninho wrote:Thank you mlf for showing me how to move and kick the ball

True spit, here's an exclusive photo of Can't Score during a training session circa season 3 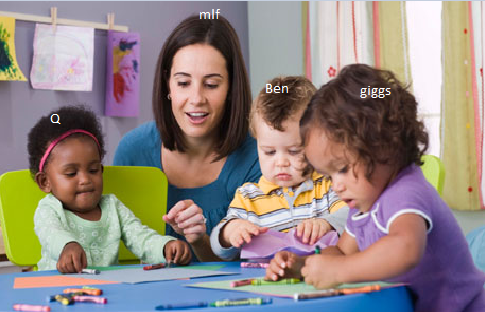 And cheers HC, it indeed was a great logo